Zulian Zawistowski, the CEO of Golem, a smart contracts-based decentralized supercomputer, stated that Ethereum is the most promising blockchain platform in the global cryptocurrency sector and no other blockchain protocol comes remotely close to Ethereum’s potential and applicability.

Golem, the 47th largest cryptocurrency with a $387 million market valuation, which recently was introduced to the South Korean market with the support of Bithumb, the country’s biggest cryptocurrency exchange, is an Ethereum-based blockchain network that is capable of solving difficult mathematical problems and processing complex computations by utilizing the computing power of its users’ computers, machines, and data centers.

Zawistowski, who leads the development and commercialization of Golem, stated that his development team has been building applications on top of the Ethereum blockchain network since its early days and by far, Ethereum is the most promising blockchain protocol in the global sector. 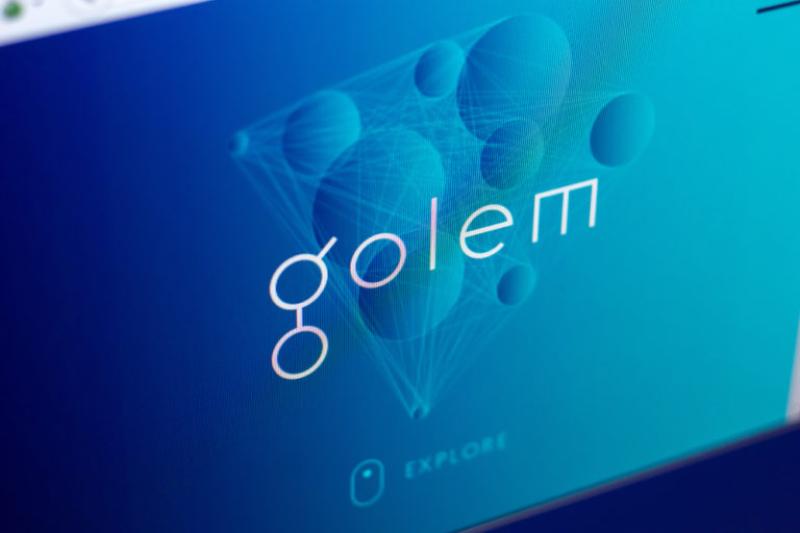 “Ethereum is by far the most promising platform and we cannot see another one that’s remotely close to it. Of course we would like to interact with the blockchain more and once Ethereum scales we will be able to do it in a wider manner. We have been supporting and building on top of Ethereum since its very early days. In fact, we realized that Golem would be possible to be built and work on Ethereum and thanks to Ethereum,” Zawistowski told TheNextWeb in an AMA session.

Most notably, Ethereum has been leading major developments in Sharding and Plasma, two technologies that are expected to significantly increase the capacity of public blockchain networks in the long-term by segregating the workload of nodes and miners. Sharding, for instance, splits up the Ethereum network into Shards, assigning a group of nodes to a certain Shard. By doing so, each group of nodes is tasked to carry out a particular task, and every node on the network no longer has to verify every single piece of information that gets processed on the Ethereum network.

Ethereum has evolved into a dominant blockchain network and the second most valuable cryptocurrency in the global cryptocurrency sector. As such, rolling out major updates such as Proof-of-Stake (Casper), Sharding, and Plasma is extremely difficult and usually requires the consensus of the community that may lead to a split chain in the form of a hard fork.

Already, networks like Ziliqa have started to take on some Ethereum solutions like Sharding to specialize in scalability and extensive work on innovative technologies. The testnet trial run of Ziliqa’s Sharding resulted in 2,488 transactions per second, which is significantly higher than bitcoin’s 6 per second and Ethereum’s 10 per second. 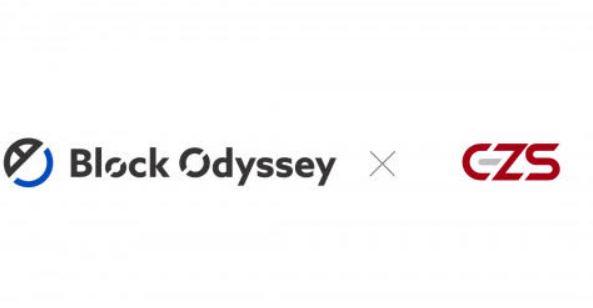 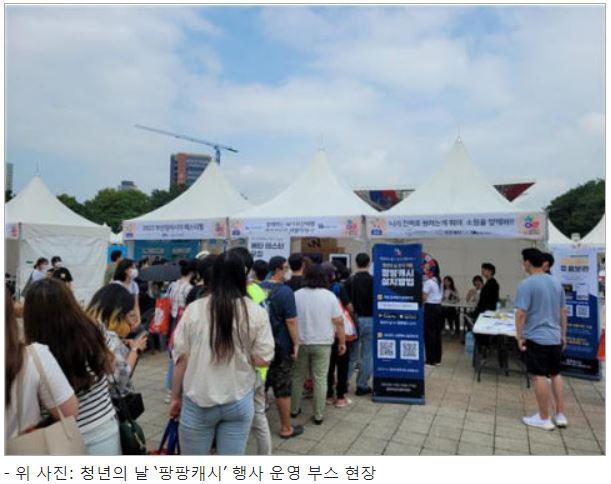 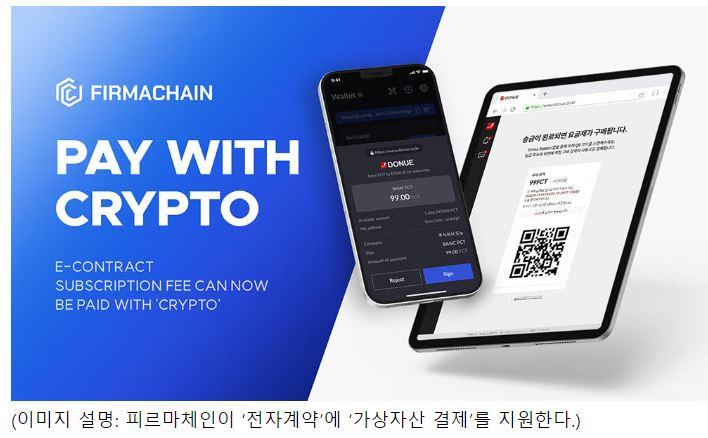 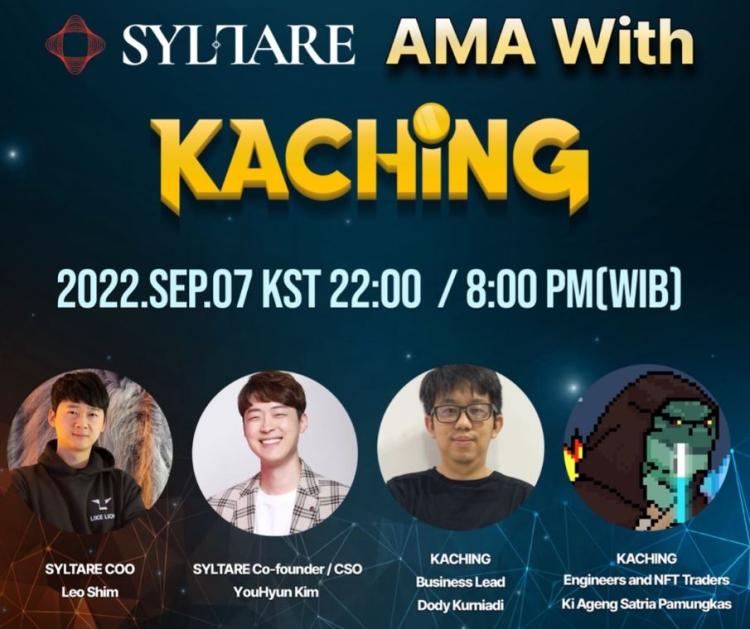