Global Virtual Currency, regardless of popularity and recognition is subjected to vulnerabilities

Security vulnerabilities were found even in the world's largest exchange's coin

Cybersecurity refers to the protection of not only information within a computer but also non-information assets such as human bodies, psychology and physical facilities from hacking. In particular, security is becoming more important as the issuance and sale of virtual currencies (OTCs), investment, and treading of virtual currencies are rapidly expanding.

Under the existing financial system, post-processing is possible except in special cases in the event of an accident, but blockchain is highly anonymous and cannot be recovered if it is damaged unintentionally. Of course, governments are struggling to find an alternative, watching the changes rather than the massive licensing of virtual currencies.

Therefore, coin/token, which is currently circulating in virtual currency markets around the world, is chosen as random and is therefore vulnerable to security and hacking. Here are some of the details regarding vulnerabilities.

Coin Market Cap currently ranks the coins based on daily trading volume of Coin/Token worldwide, with some 3,000 DB information. Based on this, we selected 147 coins as random (random) and divided them into the upper and lower levels of security vulnerabilities to make security points for 35 items. 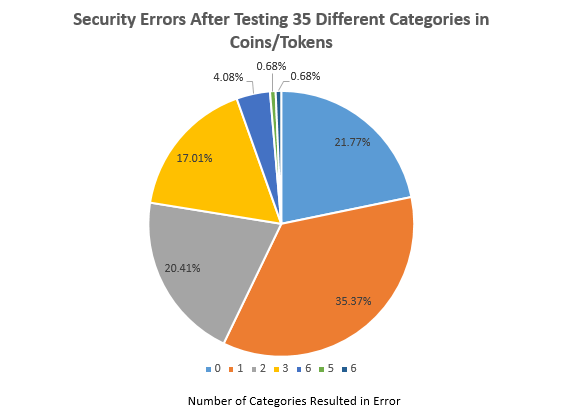 - The number of coins where one or more vulnerabilities were found. 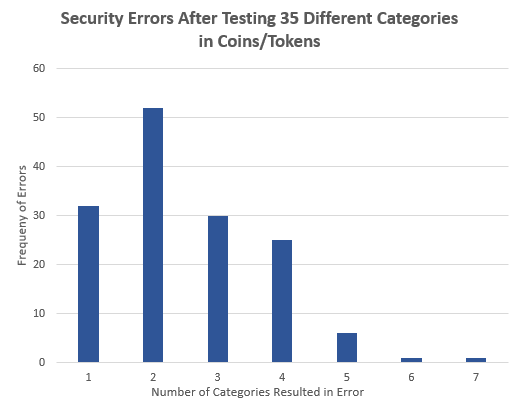 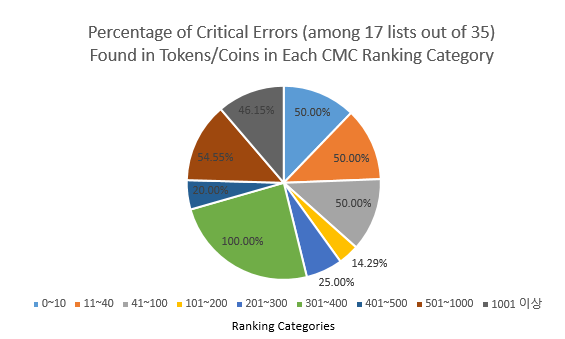 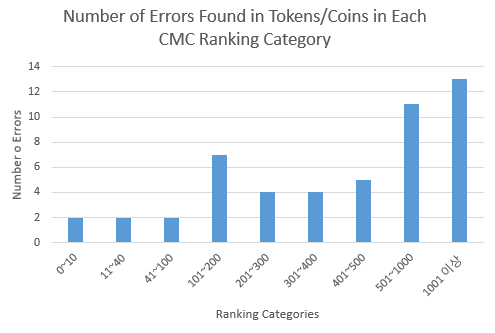 The above results of cyber-hacking security checks show that high security vulnerabilities that have been found and many coins are likely to be vulnerable in security including all coins/tokens issued worldwide, accounting for 78.23% of the 147 randomly selected coin/tokens.

In addition, among all the list of vulnerabilities, 17 items were found to directly affect the individual and/or company's cryptographic asset values and have high risk of security breach. Based on the test, it was found that regardless of the popularity or trading volume of a coin/token, more than 50% of the coins were discovered vulnerabilities.This issue begins from Coin/Token Development, the initial stage of the project implementation, and has nothing to do with the company's marketing or business strategy after Coin/Token Development.

For example, the results of the cyber security hacking check show that vulnerabilities have also been found in the coin represented by the world's largest exchange. In other words, possibility of security vulnerabilities are not determined by the ranking of the CoinMarketCap criteria or by popularity, but with relatively similar percentages across the entire the coin/token ranks/ecosystem.

Therefore, for the virtual currency market to become active in the future, industry workers should remember that this basic element is like sand castle that can collapse in a moment without being perfect. 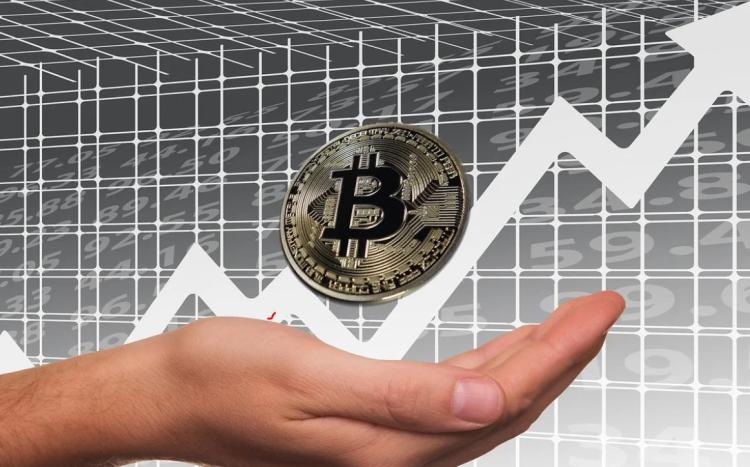 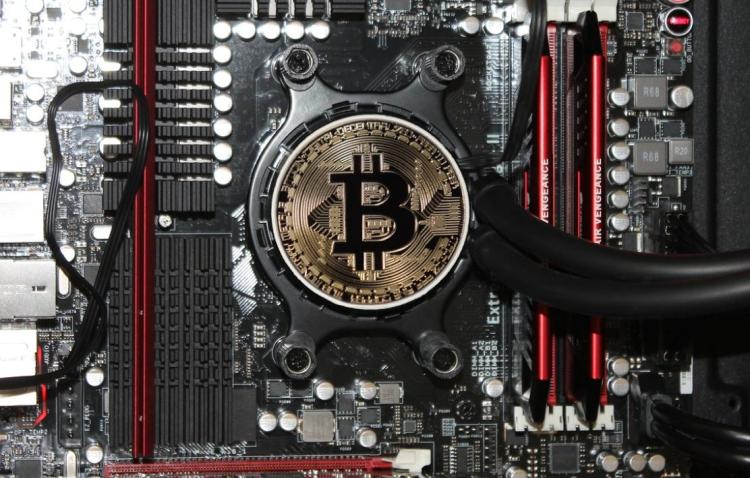 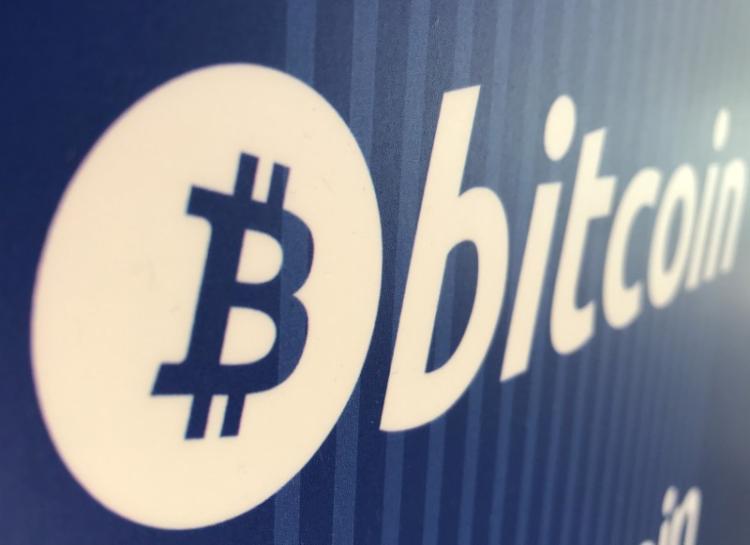 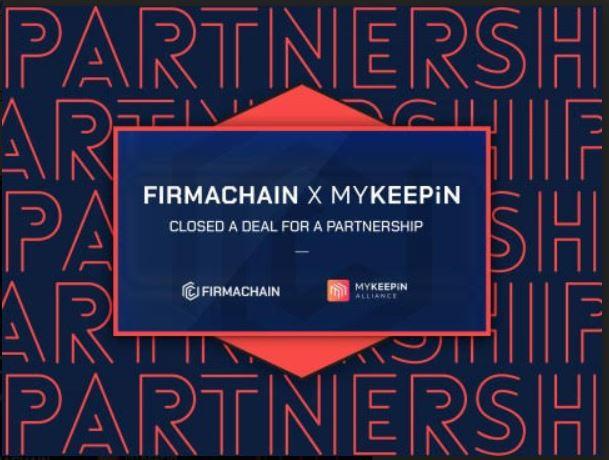 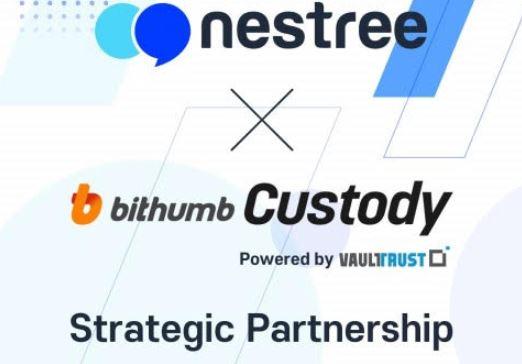 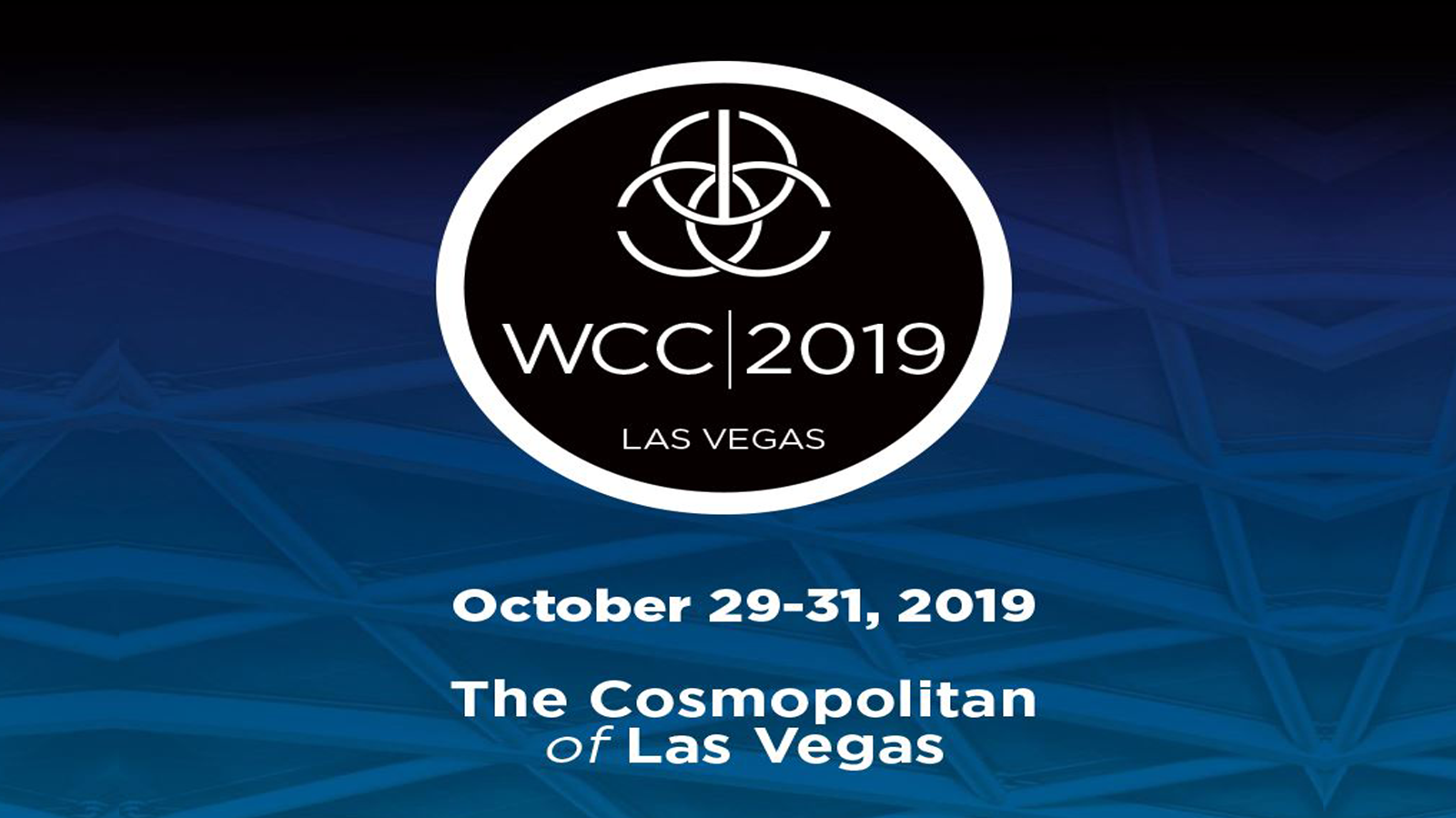